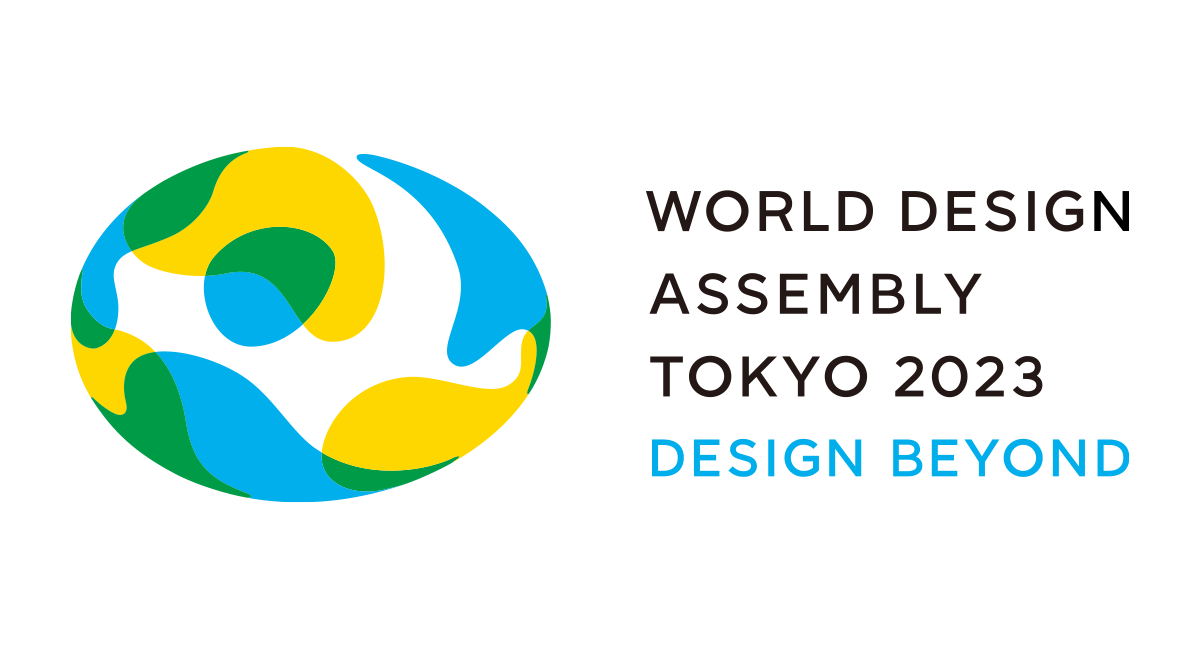 Montreal (Canada), 28 October 2022 — World Design Organization (WDO)® announced today the theme for its 33rd World Design Assembly™ (WDA), which will take place from 27-29 October 2023 in Tokyo (Japan). Under the theme ‘Design Beyond’, the event will explore the evolution of design and its intersection with humanity, technology and the environment.

The three-day event, which will comprise a Research and Education Forum, a Design Conference and the organization’s General Assembly, will be hosted by WDO Member Japan Institute of Design Promotion (JDP). The event will also be hosted in conjunction with local activities, including the GOOD DESIGN AWARD 2023 exhibition, which recognizes exemplary design projects across various fields.

Held biennially, the World Design Assembly brings together WDO’s leadership, members and others from around the globe to engage, reflect and discuss key issues affecting the design profession and the world at large. The 33rd Assembly will mark the first time that the WDO community convenes in-person since 2019, given the fully online format of the previous assembly in February 2022.

“As a global organization, we look forward to once again being able to gather our international community in one place, especially in such a design-driven city like Tokyo,” stated WDO President David Kusuma. “Through a renewed sense of connection and collaboration, we hope to foster engaging dialogue about how design can continue to transcend borders and boundaries to chart a new way forward.”

As noted by Kazuo Tanaka, Chairperson of the World Design Assembly Tokyo 2023 Executive Committee, “design has an important role to play as we think about and create a future that remains as yet unseen. Design does not exist for industry and technology alone, but also for the life sciences, politics, economics, philosophy, and every area of human endeavor. We are looking forward to bringing together a diverse group of people who are poised to move beyond design.”

In line with the theme, the event’s branding was developed by famed Japanese designer Masaaki Hiromura, who also designed the official pictograms for the Tokyo 2020 Olympic Games. Formed by overlapping multiple coloured surfaces, the logo symbolizes the integration of diverse knowledge within a singular ecosystem.

More information about the 33rd World Design Assembly can be found at wda2023.tokyo. Additional details, including the full programme and registration information, will be shared in the coming months.