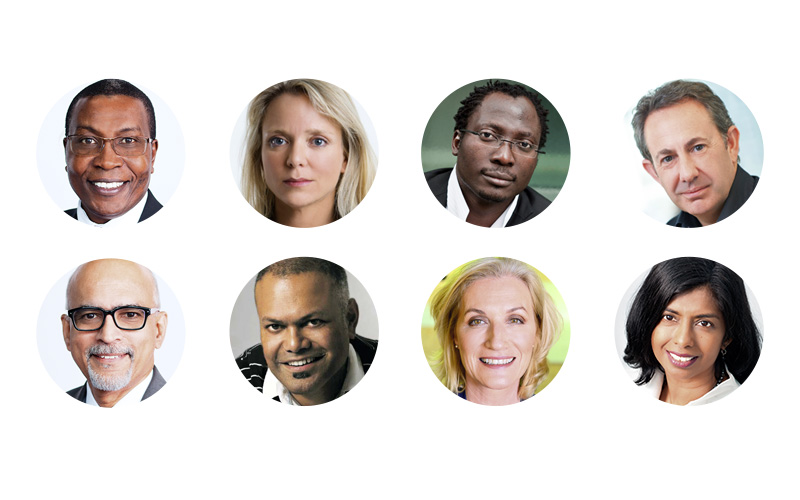 Cape Town (South Africa) – Members of the International Advisory Council (IAC) for the World Design Capital 2014 effort gathered in Cape Town on 28–30 September in support of the programme for next year.

The IAC has three main roles: to assist the curatorial panel in placing submissions within a global context infusing an international design perspective; advise Cape Town Design NPC on programme development and to be global ambassadors for WDC 2014.

CTD CEO Alayne Reesberg said: “We are in the final throes of putting the 2014 programme together and are creating some magic around how we showcase the hundreds of projects that will be recognised as part of the official programme, as well as events and exhibitions that are going to certainly position Cape Town as a design destination beyond 2014.”

The IAC visit consisted of a full day of programme engagement, followed by a working dinner with Executive Mayor Patricia de Lille to update her on the planned activities and events for 2014, and rounded off with a tour visiting some of the recognised projects around the city that will form part of the official programme.

The official programme will be announced in November 2013.

While there are many awards that recognise individual accomplishments in design, the World Design Capital designation is unique as it aims to focus on the broader essence of design’s impact on urban spaces, economies and citizens. The designation provides a distinctive opportunity for cities to feature their accomplishments in attracting and promoting innovative design, as well as highlight their successes in urban revitalisation strategies. The World Design Capital is an initiative established and managed by the International Council of Societies of Industrial Design. Past cities to hold the title include Torino (Italy) in 2008, Seoul (South Korea) in 2010 and Helsinki (Finland) in 2102 whilst preparations for Cape Town (South Africa) are underway for 2014. The cities shortlisted for WDC 2016 will be announced in August 2013.