Most households in rural India depend on bio-mass fuels for cooking. This practice causes indoor air pollution that might lead to respiratory diseases. Respiratory illness affects the health of a significant number of people living in developing societies who still cook indoors with bio-mass fuels (for example, wood or dung), and it is estimated that over 1.6 million people die as a result of such illnesses each year.

Co-developed with a local NGO, the designers and users in India (who provided specific insights during testing the concept), the Chulha stove has a number of advantages over a traditional stove. As it is locally produced and distributed, it is relatively cheap and easily made. It is easy to use and maintain, and is able to significantly reduce indoor and outdoor pollution. Its modular design makes it easier to manufacture and transport. In addition, the chimney can be opened up and partly disassembled for easy cleaning.

The Chulha stove helps women to cook efficiently in an unpolluted environment. It reduces bio-mass consumption which directly affects the local ecology. The women and family are at much lower risk against respiratory diseases. This solution was designed keeping in mind local materials and processes. Manufacturing is possible at low cost and the Chulha is easy to install and maintain. 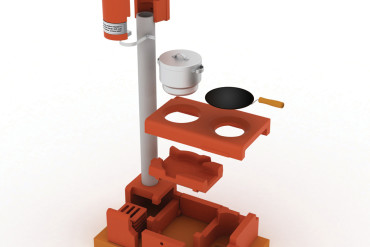 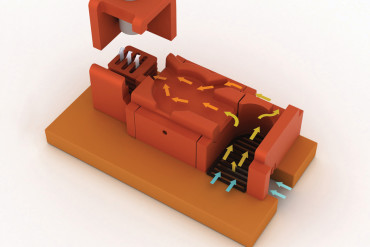 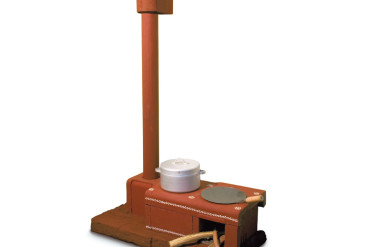 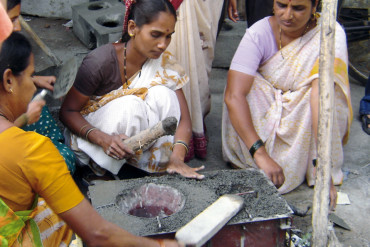 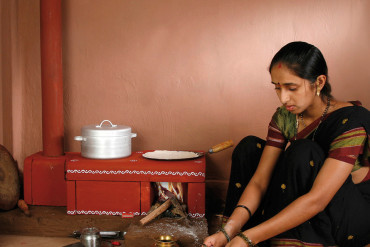 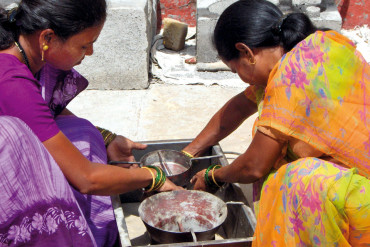